Music 100 was large scale interactive public exhibition tracing the history of sound and marking the Centenary of EMI. Technologies explored ranged from the first wax cylinders to digital multit-racks and surround sound.

The exhibition was opened by Diana Ross at Gallery West in docklands, London with proceeds donated to the Music Sound Federation.

As well as composing a number of original works, including an introductory piece “The Drum” Julian also worked closely with the curators in the selection and preparation of hundreds of audio archives to represent the history of recorded sound and music. Editing, production and technical management was provided to ensure a dynamic cohesive presentation of the material.
Close co-operation was maintained with the designers and installers of the complex replay systems with particular attention being given to how multiple sound systems interacted over the total exhibition space.

In excess of 300 individual soundtracks were produced by Julian representing the sonic highlights of the past century. These included extracts as diverse as “Soldiers of the Queen” from 1898, Caruso the opera singer, King George V, and an amateur recording of the Quarry Men (later known as The Beatles) at a church fete on 6th July 1957 the day John Lennon met Paul McCartney.

There were also interactive multitrack and surround sound demonstrations recreating the inner workings of a top recording studio.

Listen to The Drum and original composition commissioned for the exhibition. 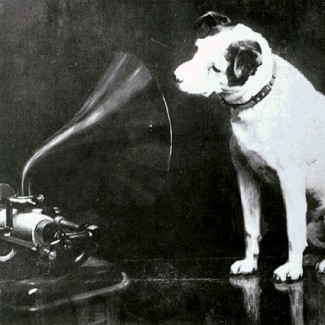 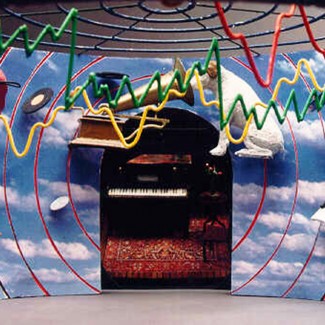