Julian was commissioned by the London Transport Museum to provide a complete audio identity across the entire museum following a £22 million refurbishment and extension.
Individual exhibits were brought to life through dramatic audio “plays” performed by a large cast of actors, with specially composed soundscapes providing atmospheres reflecting the last three centuries. Songs from the 19th Century were re-arranged and recorded to add colour to the period displays.
Original recordings were made of many of the museum’s unique vehicles and trains and access granted to hidden parts of the underground to capture unique sounds which were then used as rhythmical elements within the compositions.
A full surround sound system was installed across the galleries and within the exhibits to allow high quality and focused playback of the numerous soundtracks.

A number of soundtracks can be reviewed in the audio player. 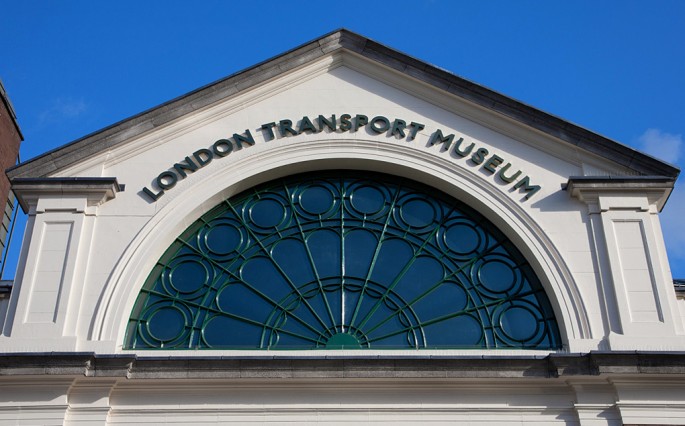 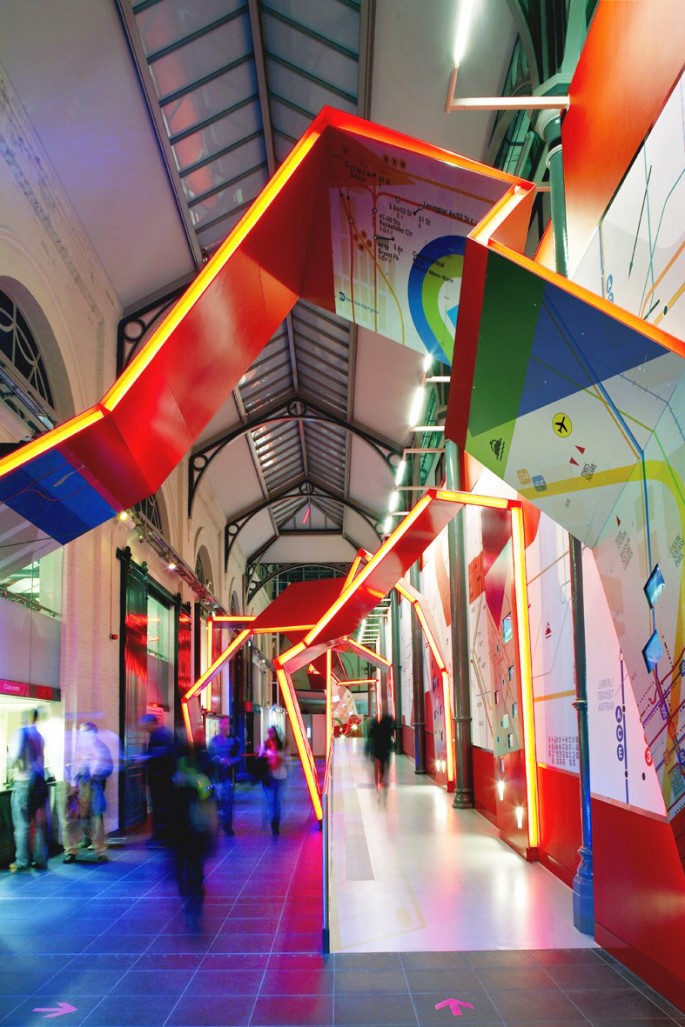 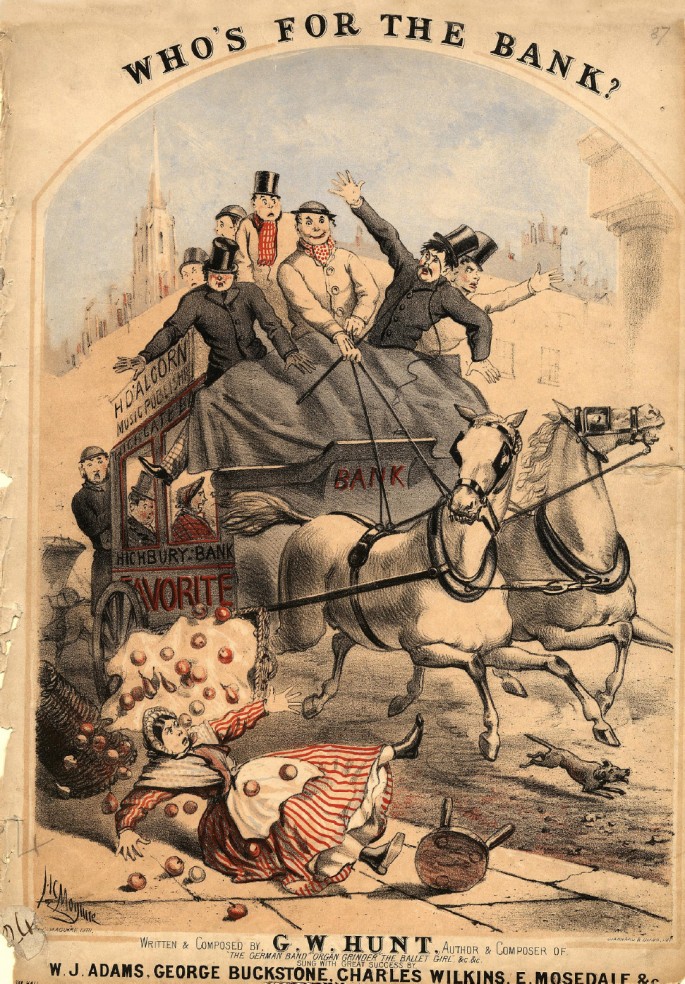