The orchestral score added a sometimes haunting quality to the story, and was described by ITVs’ head of documentaries as “…bringing film quality scoring to television.”

As well as attracting one of the years’ highest viewing figures for a UK documentary, the 60 minute film has been distributed around the world. 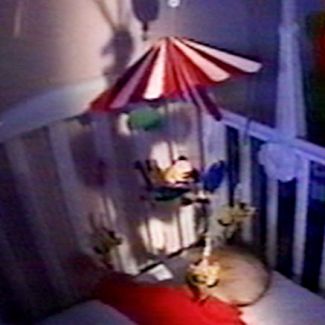 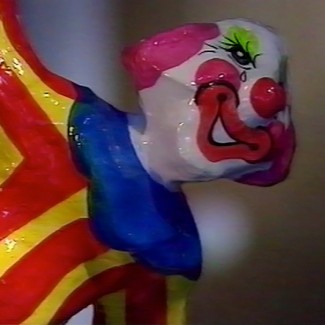