When the Olympic Torch visited the United Kingdom on it’s journey to the Beijing Olympics Julian was asked to score the official music for the lighting ceremony in London.

The music was played at a specially constructed stage by the O2 arena and broadcast on a live BBC TV special. 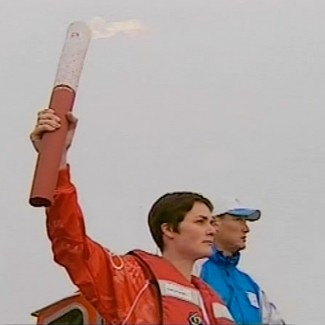 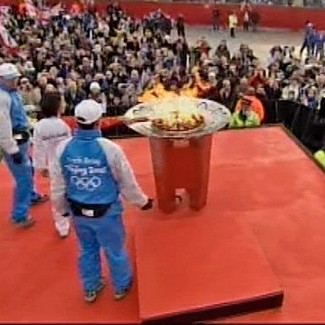