Planet ‘M’, commissioned by Bertelsmann for the 2000 World Expo, is a multimedia installation charting the history of
media.

The multifaceted soundtrack is a fusion of ancient and modern sounds, including; voices, ethnic instruments, a symphony orchestra, electronic sound images, effects, and archived audio. All elements were crafted to excite, inspire, and to illustrate an extraordinary history.

The main theme received such an enthusiastic reception from the public (and Bertelsmann’s’ directors) that it was adopted as a corporate identity and public face for the entertainment giant. This success resulted in further commissions across various media. 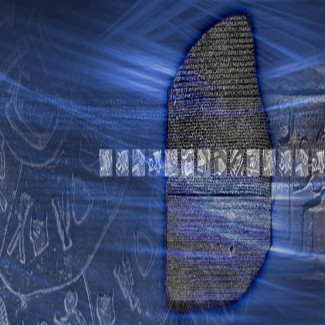 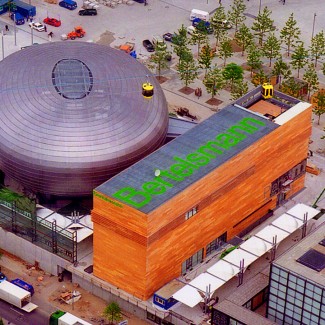