The Troop is a 35mm CinemaScope production which had a Royal Premiere at BAFTA. It has also been presented to Her Majesty the Queen at a special showing at Windsor Castle.
The film was produced and directed by award winning director Marcus Dillistone, and shot by Oscar Nominee Alex Thomson BSC. The Troop has a powerful, epic soundtrack.

Julian recorded and produced many of the audio effects used within the film along with composition and production of the music score, to find out more view the case study. 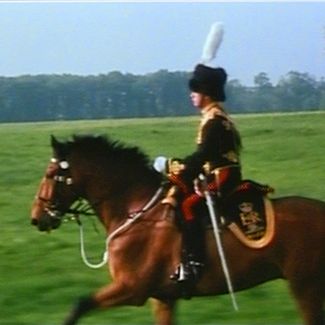 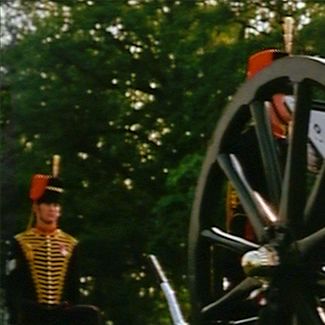