The Commonwealth Games was both the largest and most successful sporting event to be hosted by the United Kingdom in recent history. A contributory factor to their success were the Opening and closing ceremonies.

Julian was commissioned, by artistic director David Zolkwer, to score some of the key moments including the centerpiece arrival of the baton.

The Royal Philharmonic Orchestra and The Joyful Company of Singers were recorded at the Coliseum in London. Unusually the sections of the orchestra and choir were recorded over a number of separate sessions, this was to ensure that maximum flexibility for on-site mixing and editing was maintained and to allow for last minute changes.

As well as providing a suite of symphonic music the producers asked Julian to co-ordinate the presentation and mixing of all the diverse musical elements that comprised the shows.

These varied from Gamelan to Classical and Marches to Club Grooves.

A temporary multitrack studio was installed within the stadium complex and from here broadcast and live mixes were created with changes being made right up to the final night.

The studio was connected to the main stadium system as well as to the broadcast hubs so the music was fine tuned for both live audience and the one billion listeners worldwide.

Read the Metric Halo press release about Julian’s sound production for the games. 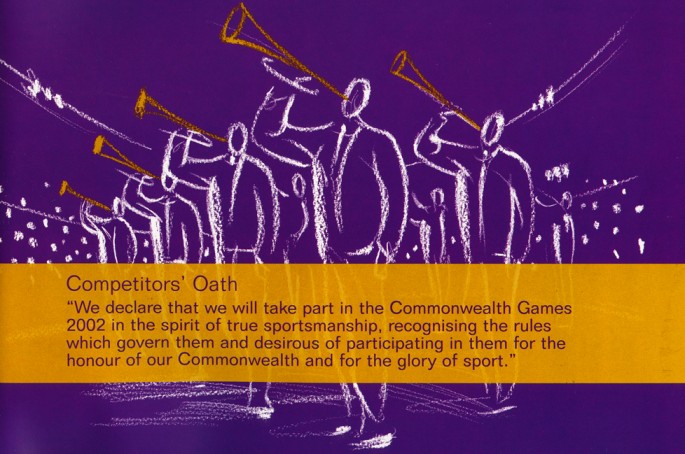 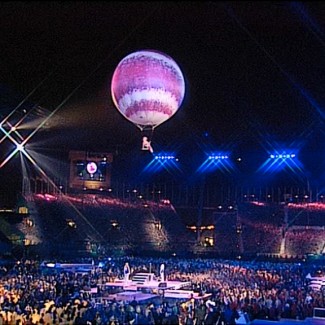 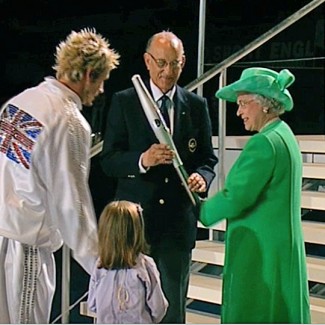