A music suite for the centerpiece of the Commonwealth Games ceremony. The full symphonic complement of the Royal Philharmonic Orchestra was engaged to realise the dramatic score.

The piece starts in dramatic fashion with the baton entering the stadium carried by an aerialist suspended by balloon. Additional pieces covered the official opening of the games, and the sensational stadium light shows.

The soundtracks were 24 track surround mixes and as well as making a stunning impact in the stadium were broadcast around the world to a billion-strong TV audience.

In addition to scoring a suite of symphonic music the producers commissioned Julian to co-ordinate the presentation and mixing of the entire opening and closing ceremonies. See Case study 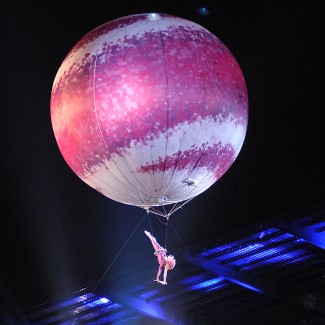 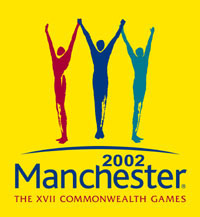